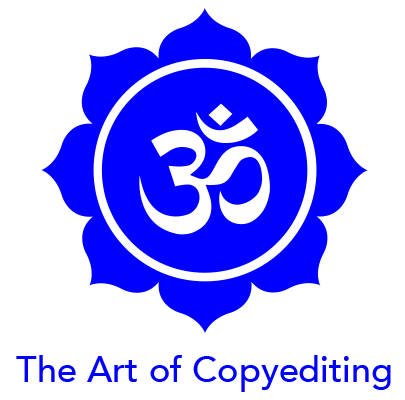 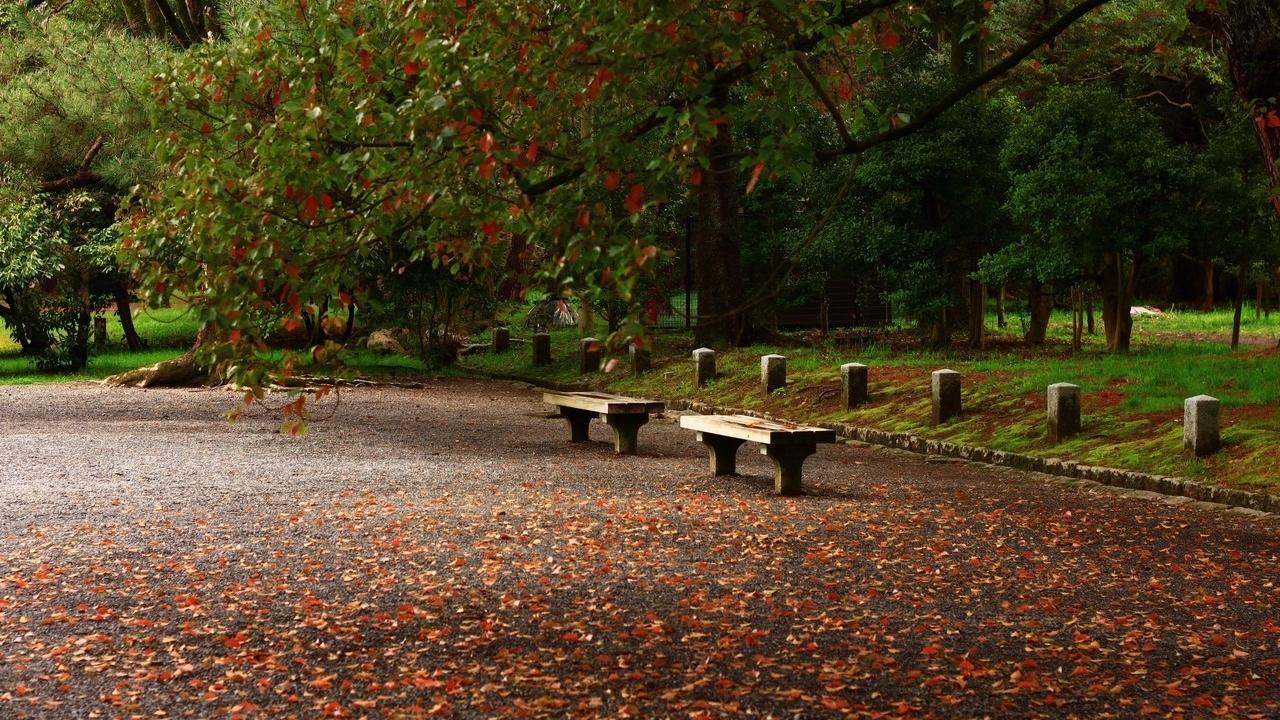 Hyphenation and en dash use

Principles of hyphenation and en dash use

As someone put it humorously, “the hyphen has a number of uses, most of them confusing”! Many copyeditors find this so true in their day-to-day editing, as they often have a general idea of hyphenation but not a firm grip on the subject—caused in part by the contradictory preferences of different manuals. And these days we have the famous hyphenation table of the Chicago manual. So whenever somebody has a problem, one simply pulls out the table and sees whether the problem expression matches anything in the hyphenation table and simply follows that, sometimes even forgetting that one is supposed to follow a different manual for the current project!

Although there are broad principles, each of the major style manuals has its own preferences when it comes to hyphenation. Reading almost conflicting views on the same point, copyeditors often find themselves in a dilemma. Is it ever possible to understand hyphenation as one topic, despite its complexity, despite the varied preferences? Yes, you can—and this course will help you do just that.

This course on hyphenation will cover the subject in-depth under these broad headings:

Armed with an understanding of the various categories as well as the summary table, one may be able to handle hyphenation in accordance with the preferences of any of the major style manuals.

A similar approach will be used to explain en dash use in scientific manuscripts. A summary of the preferences of various style manuals will also be presented.

Let me know when the course is launched
Close 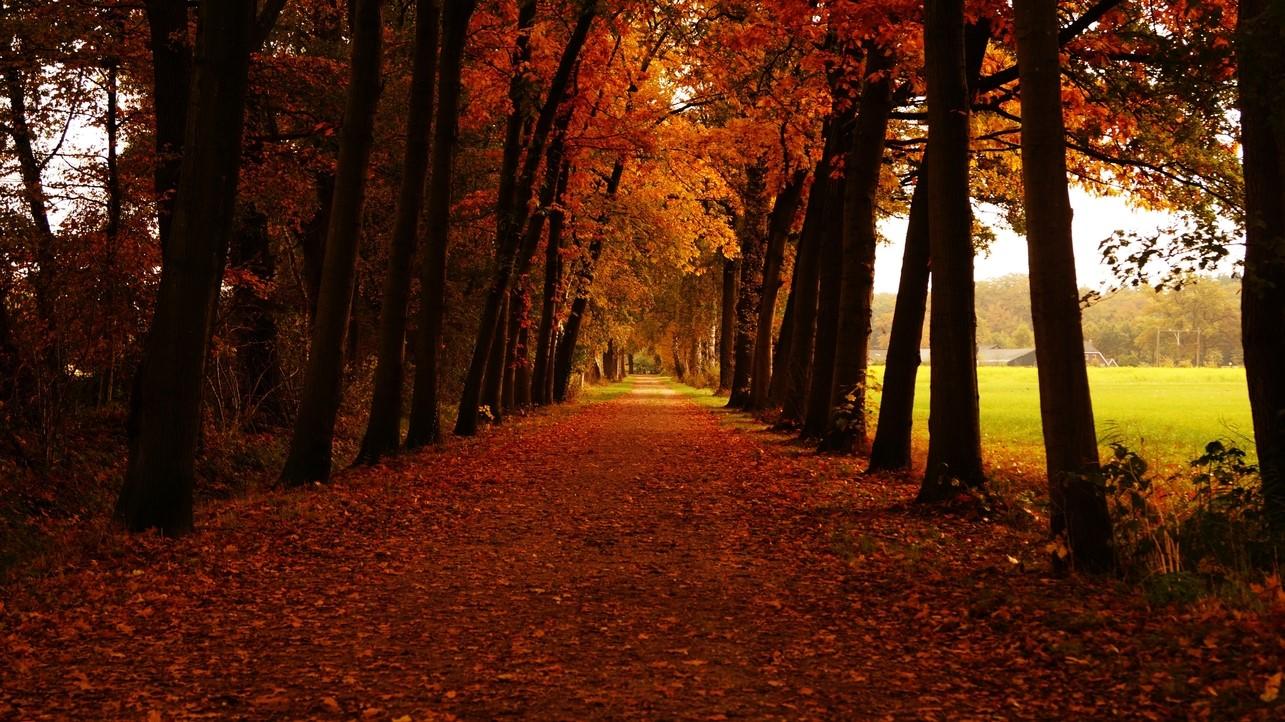